Dashboard Reporting for Government and How It Can Benefit Government Operations 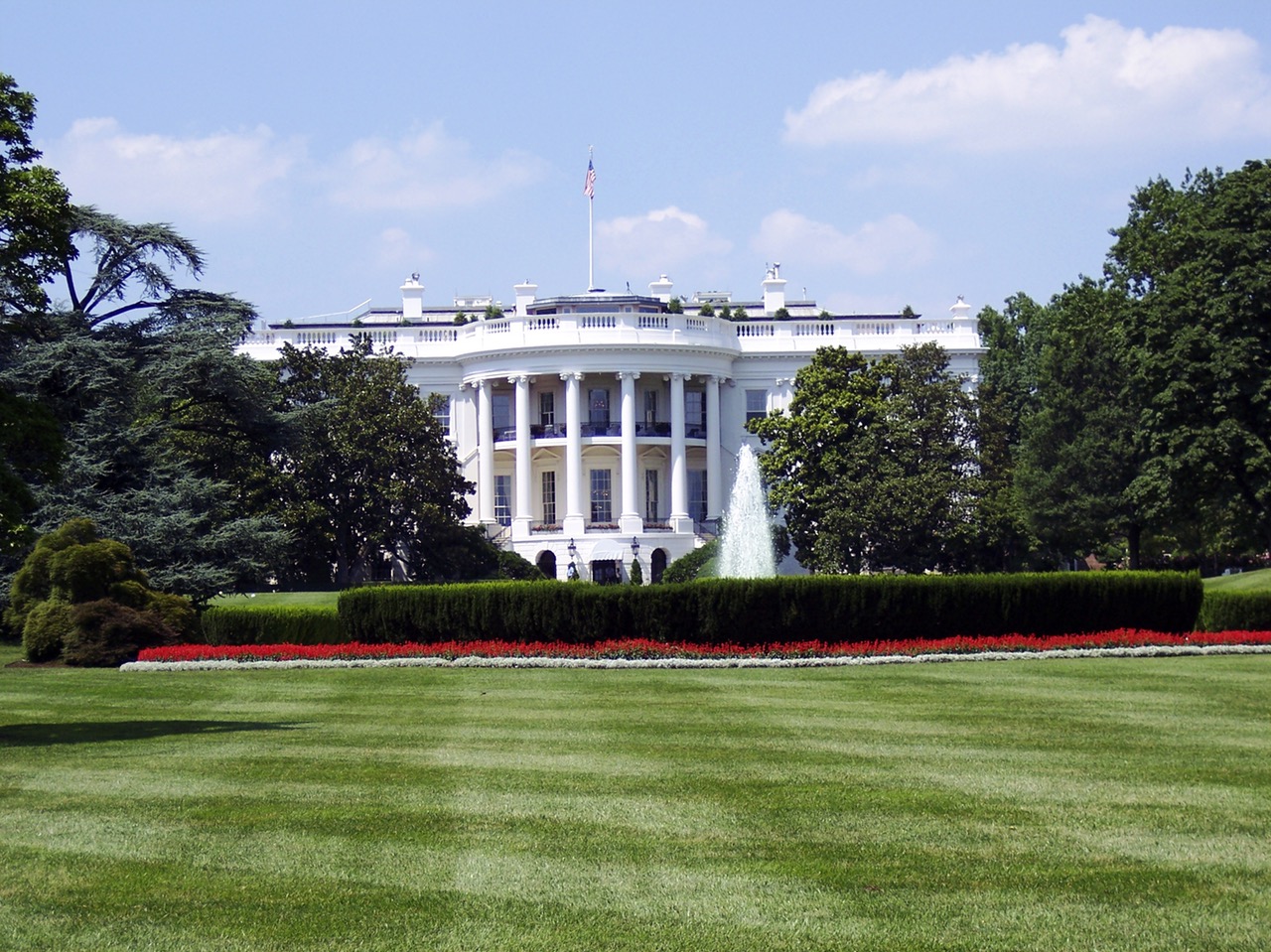 Dashboard reporting has never been more important to the government. Considering the humungous streams of data collected through government agencies and programs, the challenge is how to make sense of these data in a way that they will benefit the organization and perhaps save large amounts of money as a result. The use of this type of reporting has been exalted by the US.

The US administration flaunted the advantages of using dashboards during the presidency of Barack Obama. They said that using a dashboard is an effective way of collating and filtering data so that these data become useful to decision makers. They credited the dashboard for being able to make them see better the implications of data and act on them appropriately.

One example cited by the government is how a dashboard helped them see the status of their investments, particular in pursuing the advance of technology.

The claim from the administration of Obama was that they were able to make better decisions using the data presented by the dashboard. According to them, this led to billions of dollars in savings and cutting delivery time for technological projects.

The US Congress has communicated a positive sentiment on the matter of using a government dashboard for federal decision-making and operations. It expressed interest in increasing the use of transparency tools, such as dashboards, across federal spending programs.

It is expected that more efforts will be exerted towards this goal and the use of dashboards may even be continued to be implemented after Obama relinquishes his office.

With US leading the initiatives, other governments are expected to follow suit. One needs to ask these questions:

Roundtable discussions prior to installation of such a system must be done. In the discussions, determining useful KPIs must be taken up. It has been shown that the efficiency of such tools is largely determined by the kind of data inputted and the results that a dashboard shows.

What KPIs can then be suggested for inclusion to government dashboards? Here are some for your scorecards:

One report says that dashboards are mere tools, and that the effectiveness of using them depends on how they are used. The suggestion from the report is that users must be able to identify the strengths and weaknesses of these tools. It added that dashboards must be beneficial to promoting the goals of the government.

The ultimate benefit that dashboards can give is improved “transparency” in governments. This system supports efforts to improve accountability among officials and better transparency not only within the organization but also with the people they serve.

Data Visualizer and Dashboard Application
40% Off Get it Now
SALE
This is the best dashboard software for its price. One good thing we did was to hire their consulting services to build few dashboard prototypes and provide some quick dashboard training.
- Terry Seal, IL
We evaluated Xcelsius and Qlikview and the cost for organization to implement dashboards was quoted over 10,000 USD. For fraction of the above quoted price, we were able to buy the licenses for the web based dashboard software and get some free training. This is truly a dashboard software for small businesses like us.
IT Manager of a Trucking company, OH
PrevDashboard BI tools for Pharmaceutical Industry
NextData Analytics and Benefits of Dashboards for ITNext
Build your Dashboard now